Join us for an event a long time in the making and one that is much anticipated…our Grand Opening.

See the details and reserve your spot 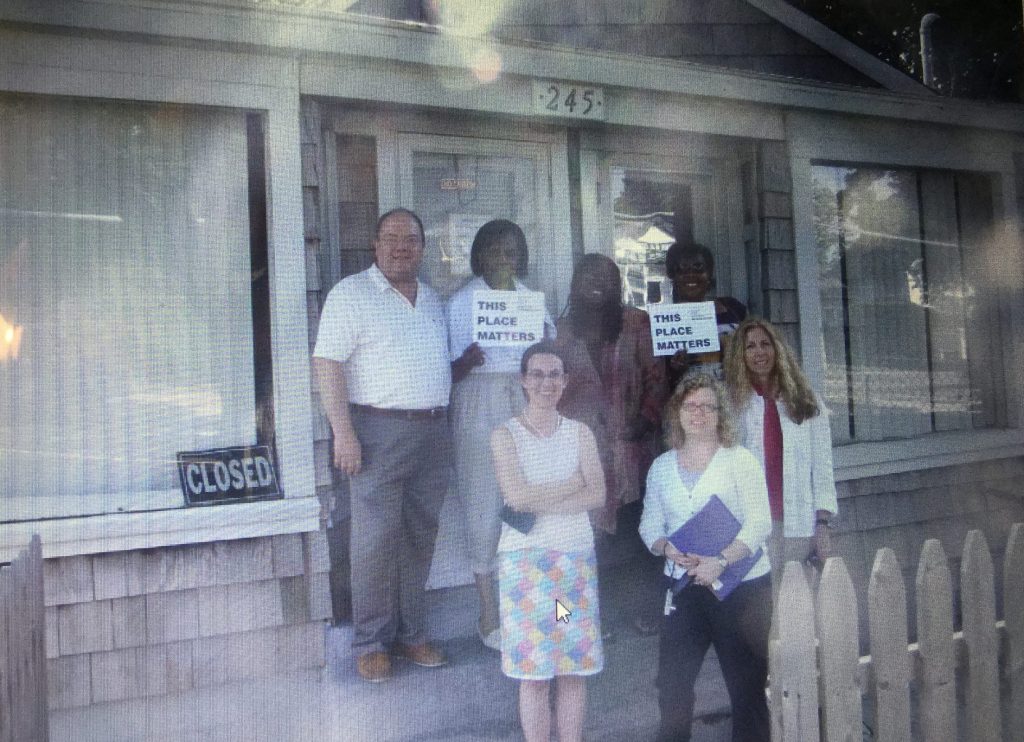 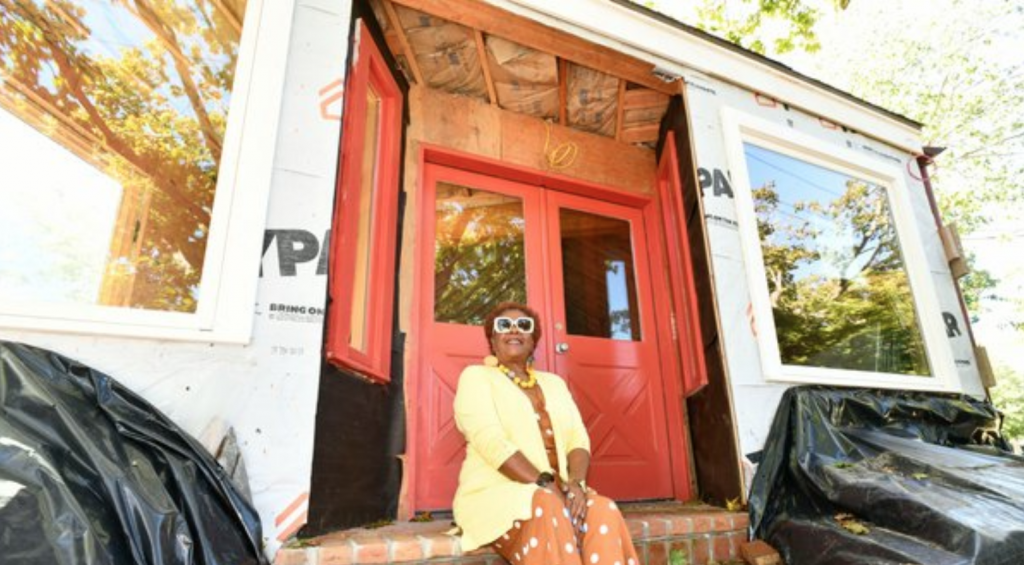 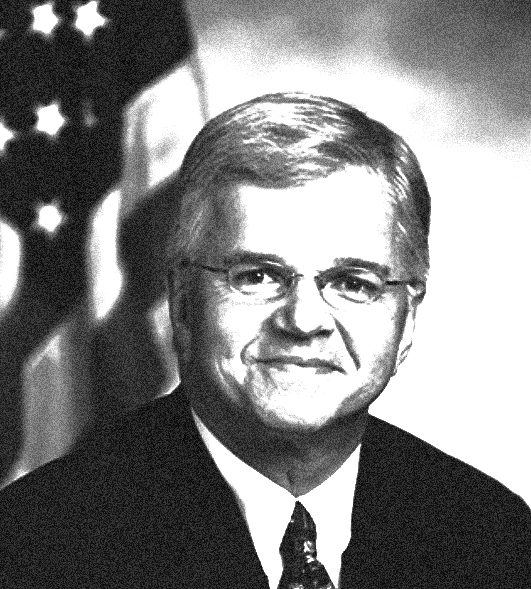