NOW WITH A DIGITAL TAPESTRY

Barbering has a long and storied history in the African American community. This exhibit explores that past, shining light on the experiences that led to the building of Mr. Seymour's establishment that now houses SAAM as well as how barber shops and beauty parlors became a natural gathering place to stay connected to culture and ideas. 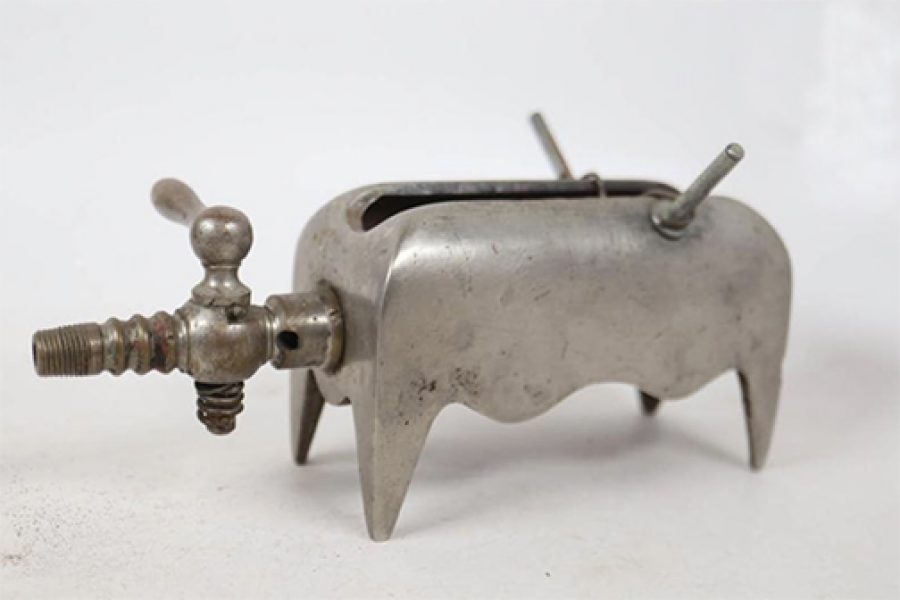 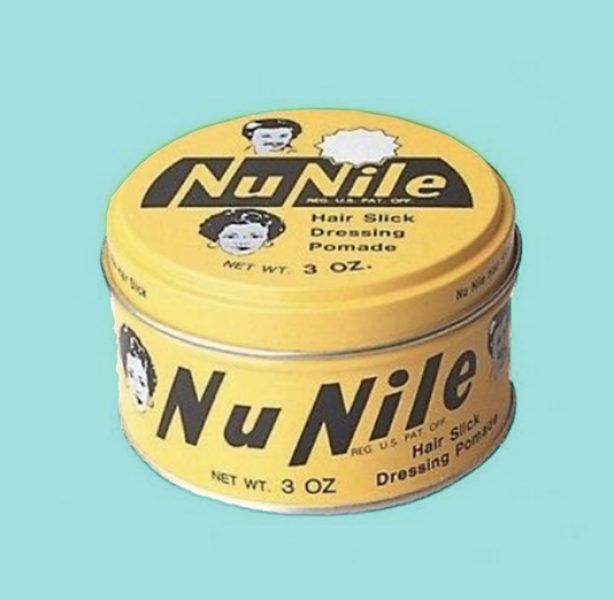 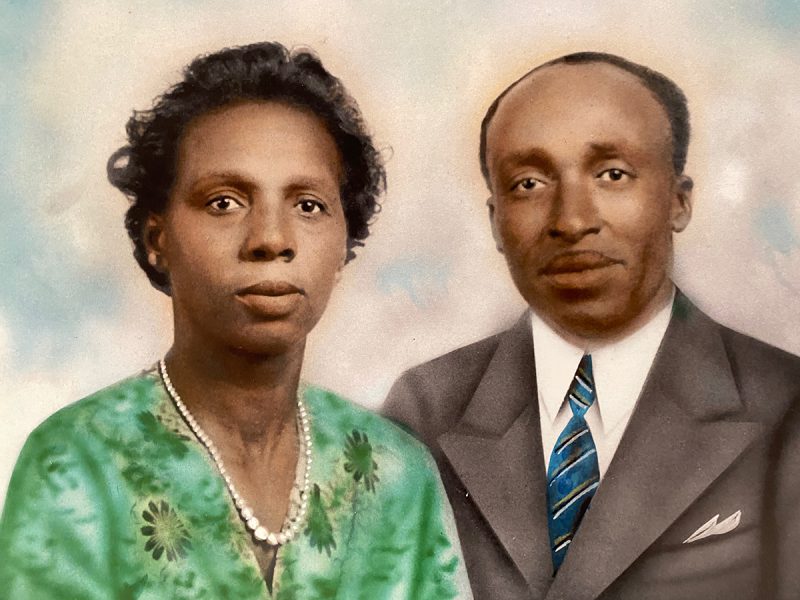 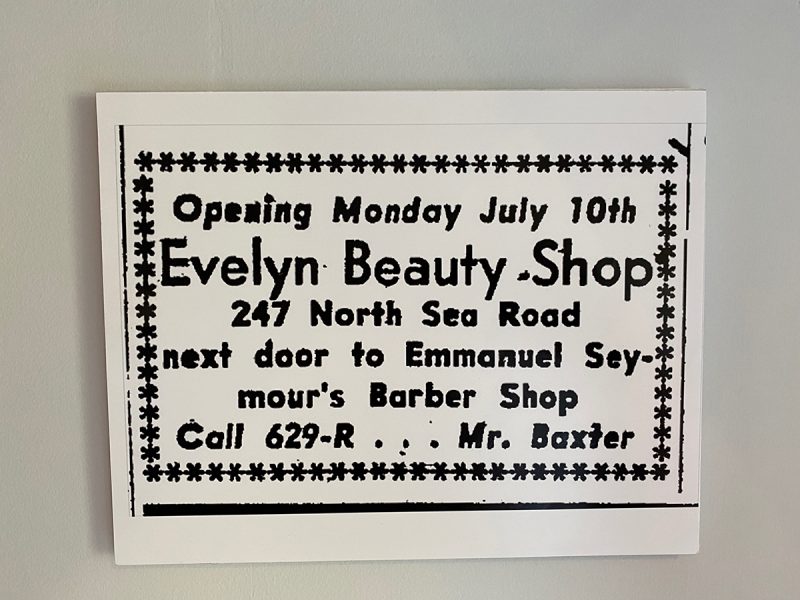 Digital Tapestry, a historically focused virtual and augmented reality experience which uses a cell phone app to bring certain aspects of a museum to life in a new way for visitors and even those who cannot be at the museum in person.

The technology works off an actual tapestry that is one of the centerpieces of the SAAM, a work of art created by David Bunn Martine of the Shinnecock Nation.

It depicts various scenes representative of Black history in Southampton, including a likeness of Concer, images of African Americans who left their homes in the South in droves to come work on farms in the North — including on eastern Long Island — as part of the Great Migration of the middle of the 20th century, and depictions of both juke joints and Randy’s Barber Shop, which was housed where the museum now stands in Southampton Village.

LEARN MORE ABOUT THE EXPERIENCE
DOWNSTAIRS AT SAAM

My Love of Our Community

New York-based photographer John Pinderhughes has combined careers in advertising and fine art photography. His commercial work includes advertising campaigns for major corporations while his fine art has developed quite separately. Pinderhughes is known for expansive landscapes and pictures that explore the relationship between people and their environment, traditions, and points of view. Although he describes himself as “primarily self-taught,” his photographs display a deep understanding of light, shape, and form. His work has been exhibited at many galleries, including New York City’s Museum of Modern Art and The Studio Museum in Harlem, and has appeared in several books, including Barbara Millstein’s Committed to the Image: Contemporary Black Photographers (2001). He has published several books of his own, including cookbooks and children’s books. 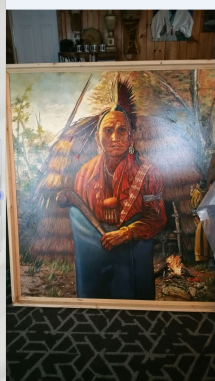 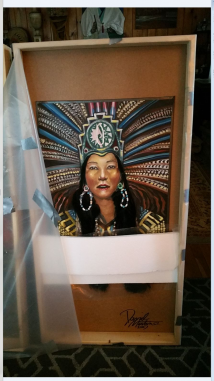 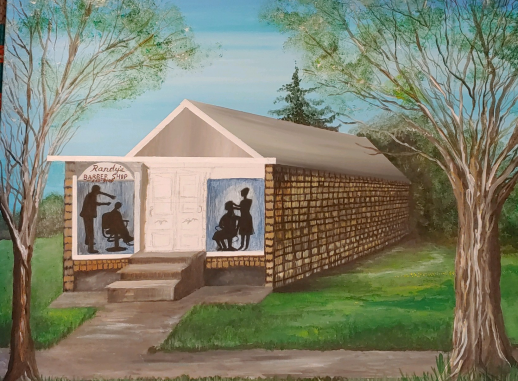 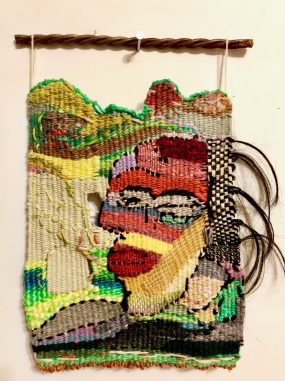